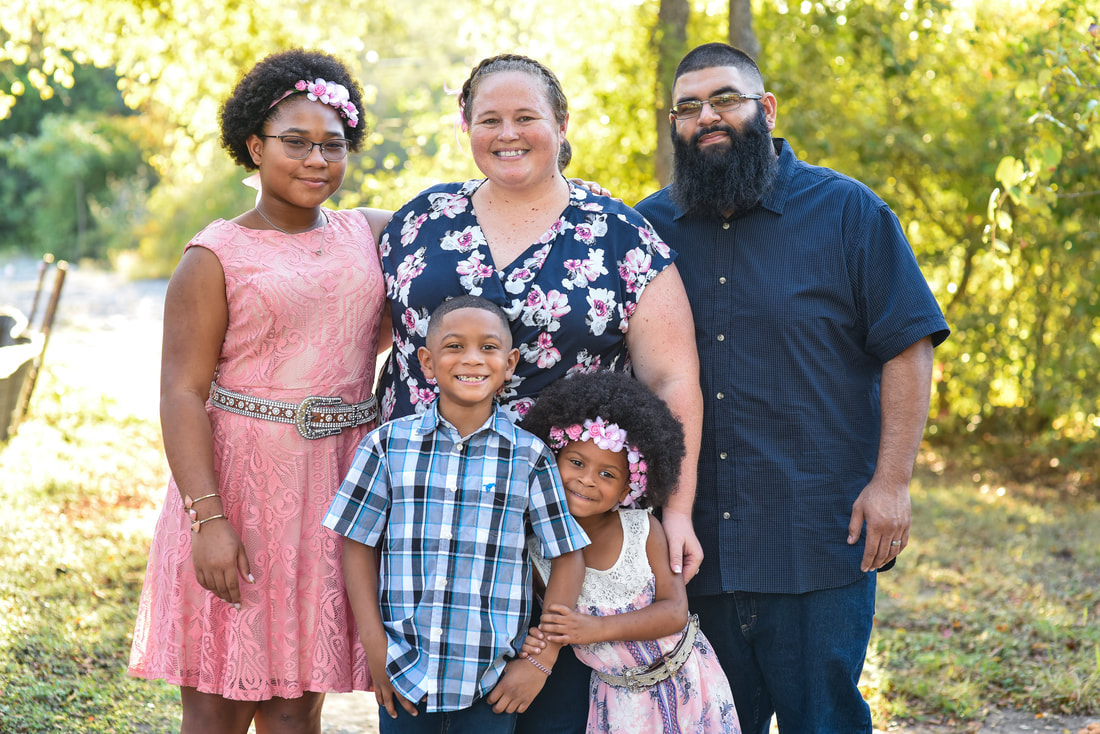 Ten years ago, I began attending a new church, and on my second Sunday, the pastor jokingly announced that he and his wife had ten children and were in need of a nanny. I approached him after the service and told him I was a professional nanny and in-between jobs. He explained that they had just received a foster placement of a sibling group of five, and I volunteered (yes, volunteered) to be their nanny. For the next year I cared for five beautiful children until they were placed with an adoptive family. I then decided that I wanted to foster myself. I applied with the agency that my pastor had used and soon received a call, but not one I was expecting. The director of the agency was on the other end, and after exchanging pleasantries, she simply asked if I wanted to help one child or a hundred. I was confused at first, then quickly realized she was offering me a job with the agency. For the next 7 years I worked as a foster home developer and placement coordinator. When the “tide turned” and I found myself working in another field, I decided that I would apply to be a foster parent again.

Michaella, Christian, and Ava were my first placements. They came into care 66 minutes after I was licensed for three kids. I got my license at 11:22 a.m. on March 3rd, 2017, and received the call for placement at 12:28 p.m. Michaella was out of the age range I initially was open to––just because I was terrified of the school schedule. Daycare is consistent and doesn’t take spring break and summers off! But I said, “Let’s do it.” It’s funny how when you’re faced with a real life in your hands, some silly school schedule fear seems trivial. I found out later that I was the only open home in the state with three open beds that night. Had I not said yes, they would have been split up and put into different shelters. ​ 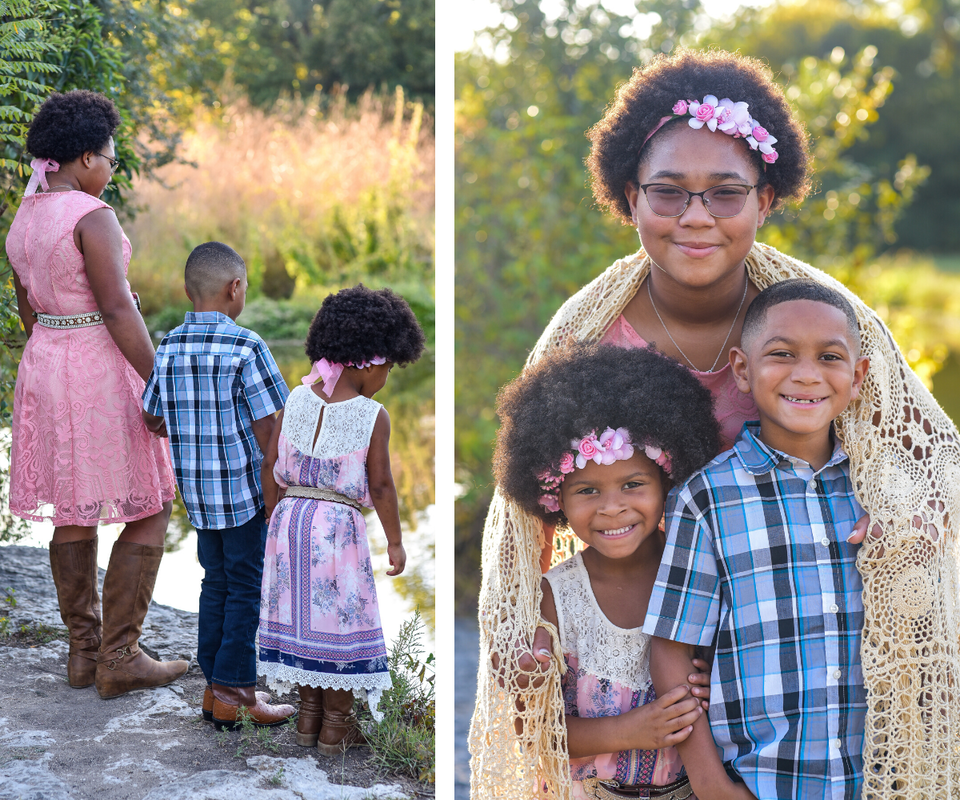 A friend posted about Angels shortly after I received my first placement and I commented something to the effect of “ME, ME, ME PLEASE ME! I need support!!”, because I had no illusions or delusions that I could do this on my own. After speaking with Kathleen and hearing the support a Love Box group would offer, I decided to join.

I started with a large group of people willing to help. It quickly dwindled as trauma behaviors started to emerge. Once the members of my Love Box group got set up to provide babysitting; I rarely had to ask because they called me and asked to take the kids out or have them over for a sleepover. In addition we had a shared list on our phones that I updated each month with our needs: laundry soap, shoes for one of the kids, help cleaning the house, a game for the family, and numerous other things including a handwritten note to each child from a different member with each box. Through this program I have gained friendship and community––people to text when I need to vent or joke or ask for prayer.

​Some of our most fun adventures have been arranged and provided by Angels. One of the latest was an afternoon boat ride on Lake Travis. We scheduled it for the afternoon after the adoption was granted and we were able to celebrate with the whole family! There have been so many sweet moments with our Love Box group, but the one that stands out was from earlier this year. I have severe asthma and had an attack. These attacks are debilitating and require hospitalizations and numerous ER visits. We were managing everything okay until we weren’t. I called a member of our Love Box group and hastily explained the situation. After receiving a reprimand for not calling them sooner and me guiltily and lovingly receiving it I heard the words, “What do you need us to do?” We needed someone to pick up the kids and keep them for the evening while I, again, went to the ER. She said she’s got it and would call me when the kids were picked up and settled. And they did just that. I had no worries and could focus on my health for the evening.

We have enjoyed hanging out at our Love Box leader’s house––playing corn hole, roasting marshmallows, and meeting more of the group, going to the Austin Aquarium, and a picnic at Central Market, and hundreds of things that I can’t recall at the moment. They even did a “girl’s night” just for this foster momma. I needed a night off out with friends and we had a blast. I went out for dinner then did a little geocaching!

​I think each family will have a unique set of needs and approaching the connection as a relationship will set each family and Love Box group up for success.

"THERE ARE MANY TYPES OF SUPPORT AVAILABLE TO FOSTER FAMILIES, BUT THE INTENTION OF BUILDING COMMUNITY HAS BEEN THE GREATEST BLESSING WE HAVE RECEIVED."

The greatest challenges of fostering have been gaining their trust and listening to them recount their lives “pre-me,” but these have also been some of the greatest joys––being able to walk with them through healing. ​ 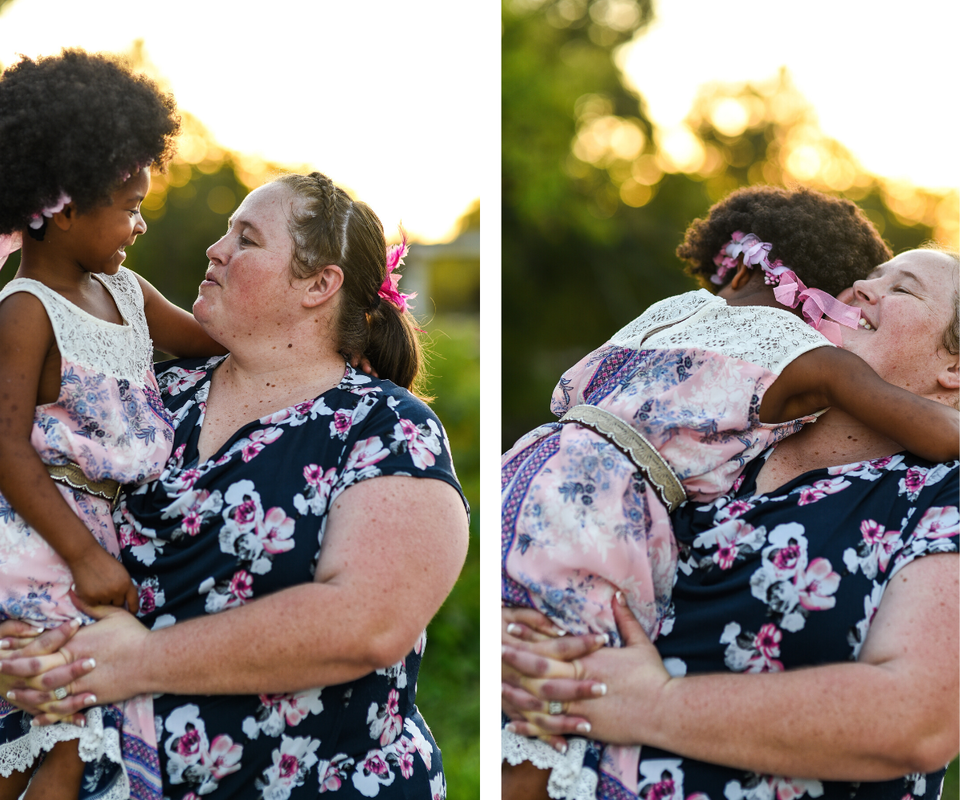 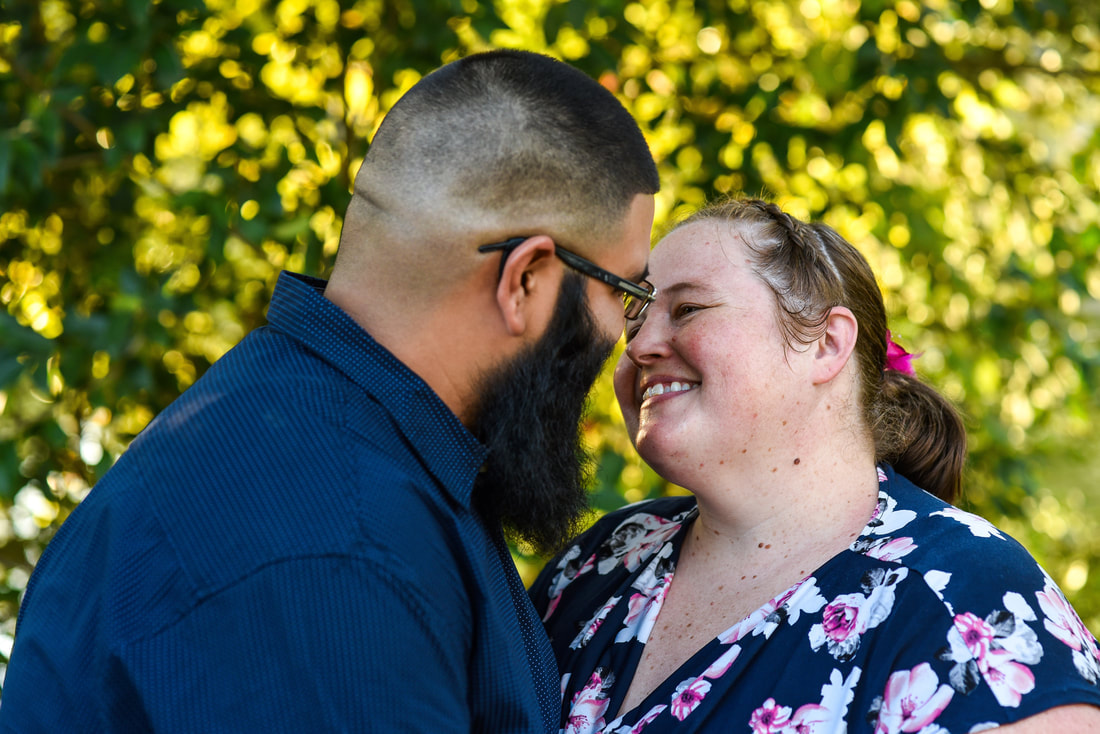 So, the engagement and adoption plan change all kind of happened at the same time. Mind you, at this point, I am still the only licensed parent. Joe, in CPS world, was a “caregiver”. So, diving into the “how’s” of what’s next, I realized we needed to get Joe licensed so he could adopt at the same time I did. So, we started there. Pretty quickly after starting him on that path, we started talking about dates for the wedding and if we should do it before or after the adoption. This is where you can queue “overwhelming stress” into my mind––and I didn’t like it. 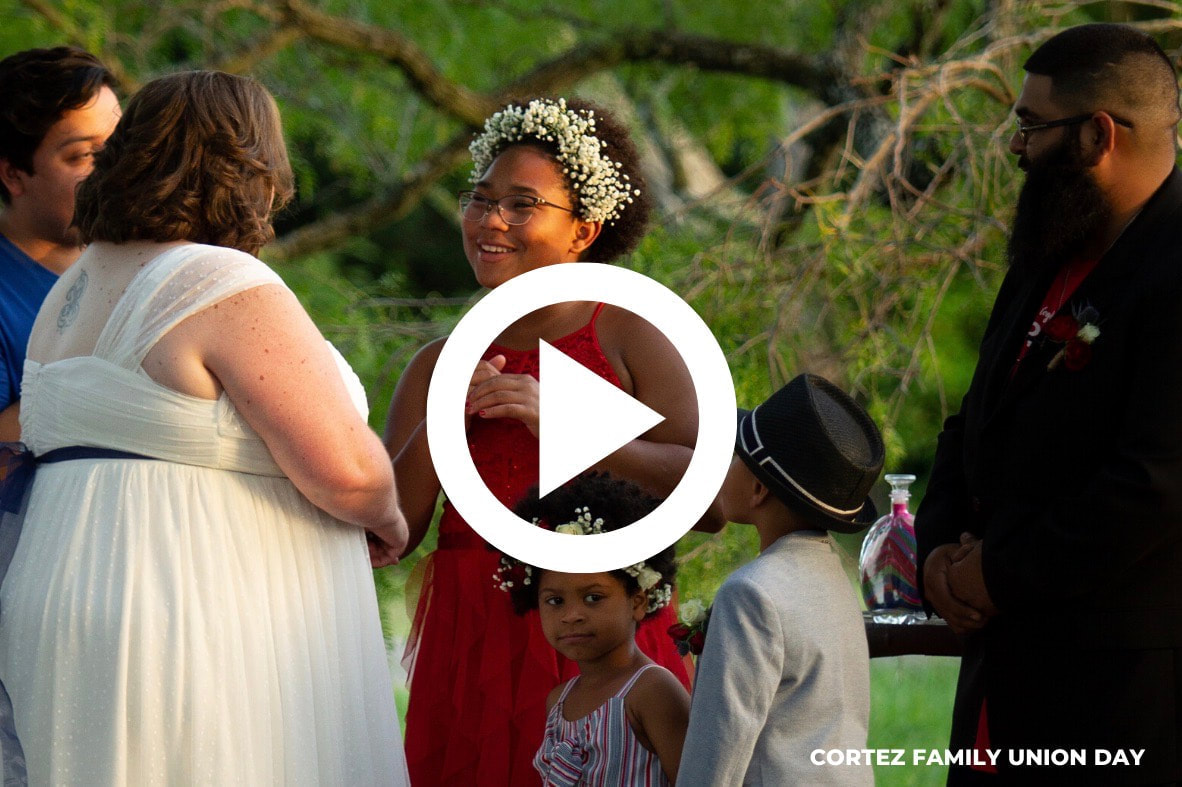